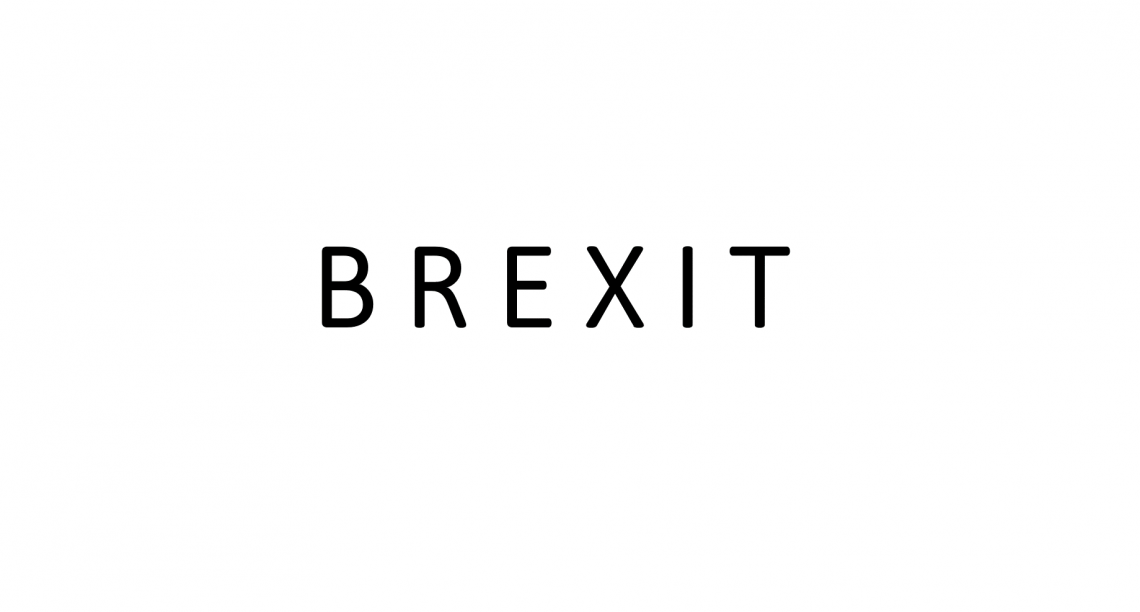 British politics has come to one of its most important moments of the modern era. A long-standing relationship with Continental Europe is breaking up. What has led to this and what can we learn of this?

Being or not being a member in the European Union is the free decision of a sovereign nation. No nation can be compelled to a partnership leaving such a decision to the mercy of domestic politics in a member country. Jo Johnson, a Conservative politician and an ex-member of the Cabinet, has dealt with the events leading to the British decision and problematics in his long report in the Financial Times on November 17 2018.

The roots of Brexit can be tracked back to the underlying status of British society and its politics. The decisive moment was when the Tories outlined their political agenda and manifesto leading to the parliamentary election in 2015. The promise of a referendum on membership was made by David Cameron for “party management” and “way of limiting the growing threat of the UK Independence party”. It seems today that the latter goal was achieved, for the time being, rather than managing the Tory party. What can we learn from this?

Referendum is a strong weapon in a democracy and it is performed variably in different countries and legislations. Quite often, decisions of critical national interests are based on multi-faceted facts and reasoning, and thus, are not submitted to a referendum. As citizens, we have given power of attorney in elections to members of parliament. Professional politicians should be better informed, and they should be better positioned to enter rational conclusions on complex issues and the impact of these decisions on security, national economy and welfare in the mid-term and long run.

Another problem is that party politics is aimed at promoting own political agendas and in order to implement the agenda, struggle for power. Often, it seems, national interest is not the ultimate driving force for politicians’ behaviour. Another problem with politics is that there is very poor connection to accountability. Behaviour is often driven from one election to another. There is no one accountable for false promises if you leave out personal retirements.

It is amazing how the Conservative party is still holding together. After such strong statements, criticism and retirements, forming a new and better party would seem a natural conclusion. Jacob Rees-Mogg, why not stand up? Or is the UK vision to be again an “independent imperial power” having a bigger role in global politics? One aspect where British politics has failed has been not understanding Britain’s contractual status with the EU and, thus, the negotiating power of the EU. British politicians have been blind and behaving like dealing with the EU is like dealing between the Conservatives and Labour and within the parties themselves.

One analysis is that Britain has never been mentally part of “Europe”. Often in British discussion, “Europe” refers to Continental Europe. However, at the citizen level the importance of personal experiences of millions and millions of people visiting and staying in the UK has been enormously important. And no doubt, these personal experiences taken back to one’s homeland have had an important effect at the personal as well as at the social level. It would be a big human loss if such exchange in today’s world would diminish.

At the end of his article, Jo Johnson supports a new referendum on the negotiated deal. For a man of the street it amazes why politicians did not come to this conclusion in 2015. Maybe the answer is that politicians and governments are too obsessed for quick wins and not seeing the impact of their decisions in the long run. And maybe the political processes, too, need to be repaired.